Avenue 51 to be Renamed Haagen Way

The City of Indio Approves the Renaming of Ave. 51 to Haagen Way

The public right of way on a portion of Ave. 51 between Monroe St. and Madison St. will be renamed Haagen Way after the family that owns the Empire Polo Club.  The new street name was approved by the Indio City Council on Wednesday, Sept. 21st, 2022.

“The Haagen family is directly responsible for the significant contributions to the community resulting from being the property owners of the venue site that hosts world-renowned music and art festivals in the City of Indio, such as the Coachella Valley Music and Arts Festival and Stagecoach Festival, which attracts more than 100,000 concertgoers over three weekends every spring.” (City Staff Report)

The name change will honor the Haagen family and their dedication to developing beautiful venues that enhance and support the local community.  Their first development in Coachella Valley was the Empire Polo Club in Indio, CA in 1987.  Haagen Company also has land holdings in Indian Wells, Coachella, Thermal and Hesperia in addition to retail properties in Redondo Beach, Harbor City, Highland, Inglewood, Los Angeles, Beverly Hills and Goodyear, AZ. 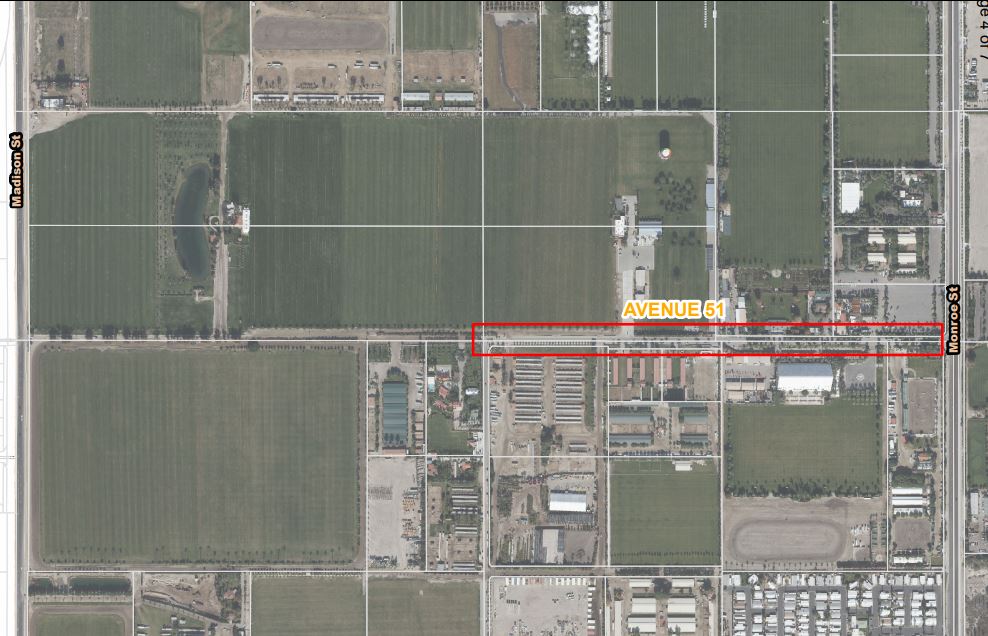