Haagen Company, headquartered in Los Angeles, California is the successor to the Alexander Haagen Development Company, which, during the late 1980’s and 1990’s was Southern California’s largest retail developer. In its 50-year history, Haagen Company has been, and is responsible for, the development of more than 16 million square feet of retail space. Many of Haagen’s projects, which include more than 140 neighborhood, community, promotional and regional centers, feature a blending of off-price retail, family-style restaurants and entertainment in a quality retail environment.

Financial stability, extensive redevelopment experience, successful inner-city projects and mixed use private/public developments have made Haagen Company one of the nation’s premier real estate developers. Keeping the projects close to home has allowed Haagen Company to practice its philosophy of day-to-day, hands-on management of each and every development

Sensitivity to the desires of community and civic leaders for architectural style quality and tenants have led the Haagen Company’s shopping centers to become desirable landmarks within the communities and neighborhoods they serve. The planting large, specimen-sized trees and other perennial and annual flowers and shrubs in new centers, creating the immediate sensation of beauty and maturity, has been a Haagen Company tradition. The Haagen use of lush landscaping, hardscape design including fountains, pedestrian walkways and outside dining patios complements the overall quality, beauty and relaxed shopping environment of each shopping center project. 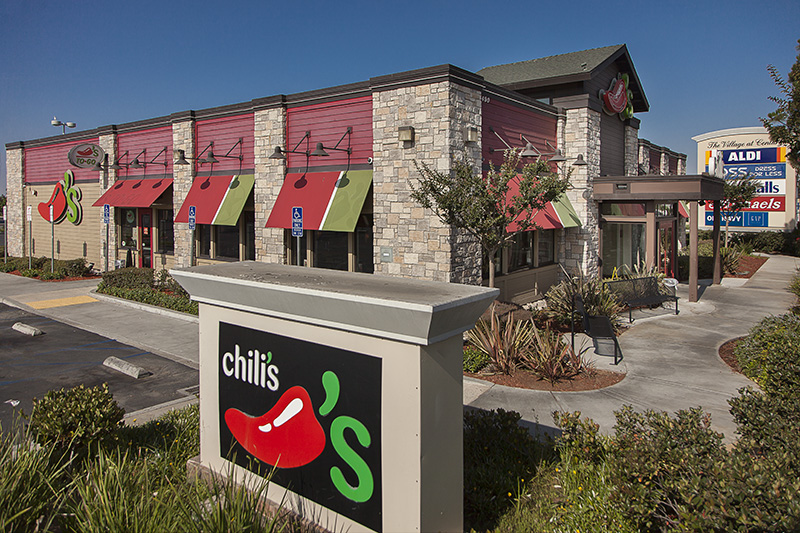 Haagen Company has successfully contributed to the redevelopment and revitalization of many county and city redevelopment areas helping to bring needed national and regional anchor retailers, family sit-down restaurants, increased jobs, equal opportunity investment and pride back into the communities in which they serve. Haagen Company has introduced many new retailers to the Southern California marketplace. In 1987, we were instrumental in introducing PACE Membership Warehouse to the area, now Sam’s Club, opening six of their first facilities within six months of each other. The Haagen Company brought the first IKEA and Bristol Farms to Southern California.

In 1986, the Haagen Company acquired, in a single transaction, 26 closed Gemco building sites in Southern California and re-leased or sold all of the properties, each consisting of over 100,000 square feet of building area, to retailers such as HomeBase, Best Buy, Lucky Stores (now Albertson’s), Staples, Vons Markets and PACE Membership Warehouse (now Sam’s Club). 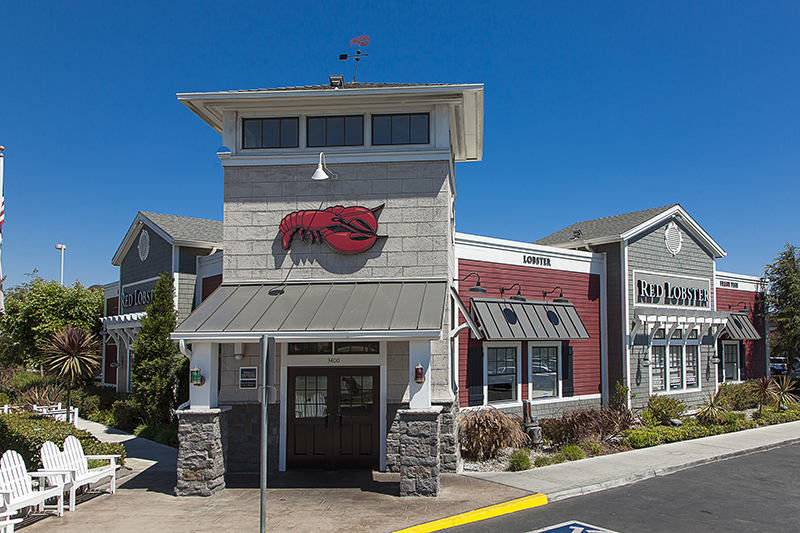 Manhattan Village, our first enclosed regional mall and neighborhood center, was a joint venture with Chevron Land Corp. Manhattan Village is a unique property that brought to the South Bay market Bullocks and Buffums department stores – now Macy’s – along with many high-end national apparel, shoes, jewelry, and restaurant tenants. The mall had the first food court in the region that featured both local and national quick-serve and sit-down restaurants. Manhattan Village has an extremely successful Ralphs supermarket, CVS/Pharmacy, shops and banks that make this beautiful development a unique village center with mature trees and abundant landscaping.

Media City Mall, one of our major redevelopment projects, featured an enclosed regional mall, anchored by Macy’s, Mervyn’s, Sears, IKEA, Virgin Mega Store and AMC Theatres within a 2.5 million square foot mixed-use project in downtown Burbank with a total development value in excess of $400 million. Haagen Company  worked closely with the Burbank Redevelopment Agency to expedite the development of the retail center. 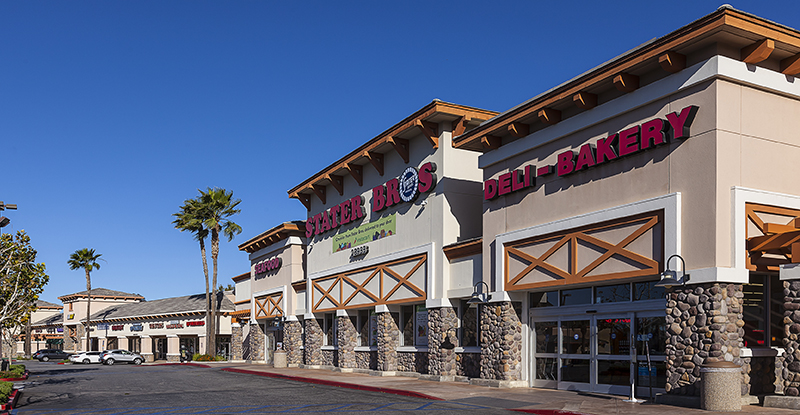 Most recently, the Haagen Company completed a 7-acre Stater Bros. anchored shopping center in Highland, California, and a 16-acre, 192,000 square foot power center in the City of Inglewood featuring such national anchor tenants as Gap Factory, Old Navy, Ross, Marshalls, Michaels, Aldi, Chili’s and Red Lobster.  In February, 2018, Haagen Co. acquired the Indio Fashion Mall, located in Indio, CA with plans to do a major mixed use redevelopment of the property.