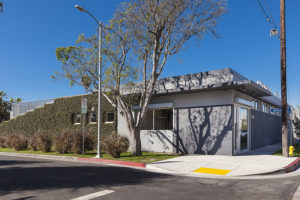 Haagen Company, headquartered in Los Angeles, California is the successor to the Alexander Haagen Development Company, which during the late 1980s and 1990s was Southern California’s largest retail developer. In its 50-year history, Haagen Company has been, and is responsible for, the development of more than 16 million square feet of retail space.  Many of Haagen’s projects, which include more than 140 neighborhood, community, promotional and regional centers, feature a blending of high-end and off-price retail shops, family-style restaurants and entertainment in a quality retail environment.

For a more in-depth background about Haagen Company, click here.